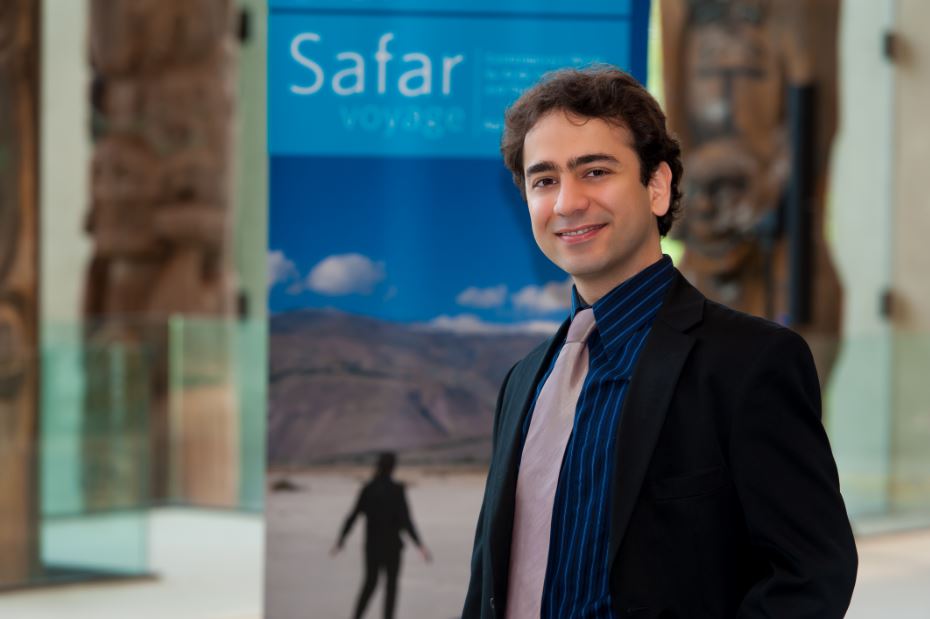 Iman Habibi, D.M.A. (Michigan), is an Iranian-Canadian composer and pianist, and a founding member of the piano duo ensemble, Piano Pinnacle.

Hailed as “a giant in talent” (the Penticton Herald), Dr. Habibi has been commissioned by The Philadelphia Orchestra and The Orchestra of St. Luke's, and collaborated with the Vancouver and Winnipeg Symphony Orchestra, JACK Quartet, Chiara String Quartet, Del Sol String Quartet, and The Calidore String Quartet, and has been programmed by Carnegie Hall, The Marilyn Horne Foundation, New York Festival of Song, The Canadian Opera Company, and Tapestry New Opera, among others.

His awards include multiple wins at the SOCAN Foundation’s Awards, The International Composers’ Award at the Esoterics’ POLYPHONOS (2012), The Vancouver Mayor’s Arts Awards for Emerging Artist in Music (2011), Brehm Prize in Choral Music (2016), as well as numerous grants from the Canada Council for the Arts, and BC Arts Council.